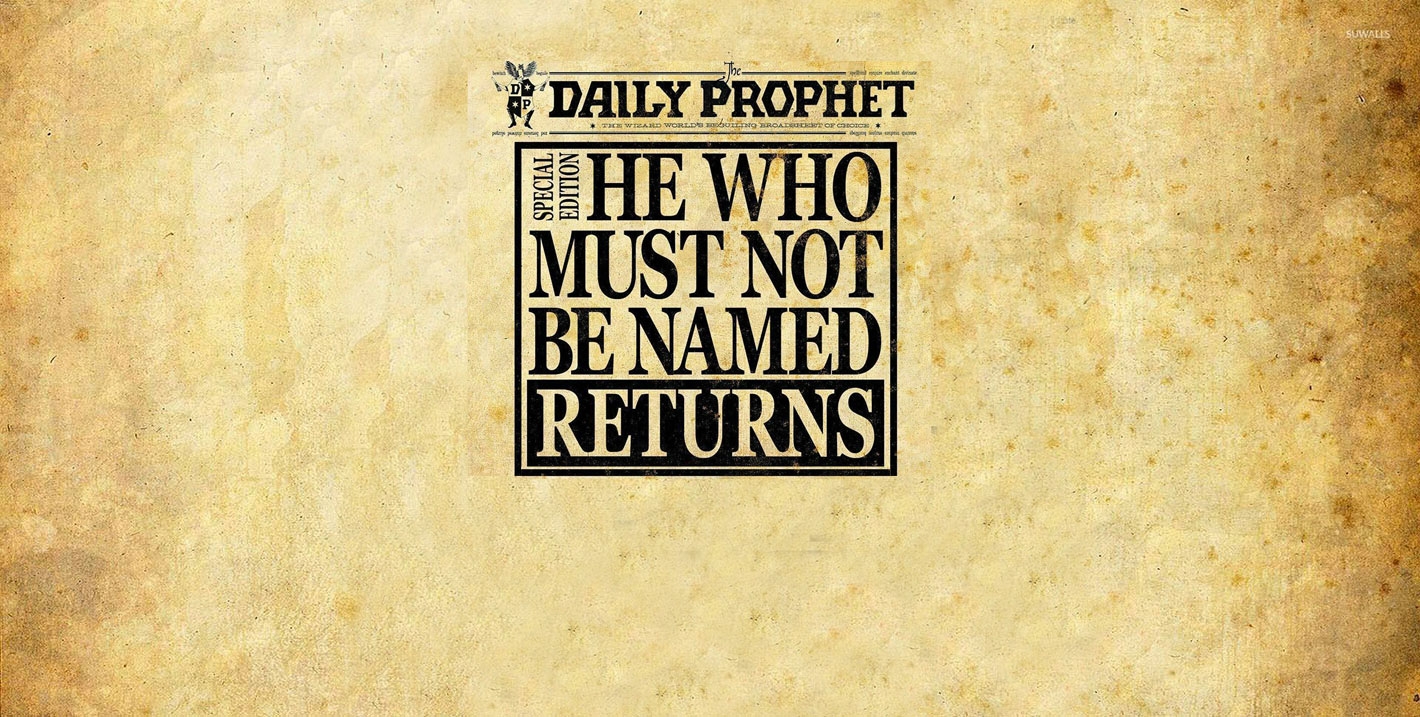 Prayers for the President: What's in a Name?

Many public theologians and clergy in The Episcopal Church are weighing in on the issue of whether or not President-Elect Donald Trump’s name (and not just his office) should be included in our public prayers once he is inaugurated.

The answer you're looking for is yes. His name should be included for many reasons: theological, social, political, practical, biblical and historical. I’ll share a few insights about this in a minute…but first allow me to lampoon the reasons for not including his name (because I am new to writing for online readers of theology and am told that the audience appreciates snark!).

Dumping Trump's name from the prayers is a dumb idea. Here's why:

Still not convinced that shunning Donald Trump’s name from the prayers is obtuse? Consider this:

Do you remember this famous line from Juliet in Shakespeare’s Romeo and Juliet? The line is relevant to the consideration of Donald Trump’s name in our prayers.

In the play, Romeo Montague and Juliet Capulet meet and fall in love. From the opening scene, we are confronted with the reality that their love is doomed (star-crossed) as a result of being born into two warring families. In their inspiring struggle to love across divisions, Juliet tells Romeo that a name is a meaningless convention. She loves Romeo even though his name is Montague! Romeo, out of his passion for Juliet, rejects his family name and vows to "deny (his) father" and instead be "new baptized" as Juliet's lover.

Aha! There’s an insight for us praying mortals. The idea of Romeo being “new baptized” as Juliet’s one true love is exhilarating! However, “new baptizing” Donald Trump as “The President” is not! Eliminating Donald Trump’s name, with all its baggage and freight, from our prayers - has the effect of baptizing him anew as “The President,” and leaving behind the man,“Donald Trump,” whose life and actions we know well and must not forget. Praying for him simply as “The President” decouples Donald Trump the man from the powerful office he now inhabits. This is dangerous territory. The president we are praying for is not anyone. He is Donald Trump, from the house and family of Trump. This must not be forgotten!

Do you need scriptural reasons to include Donald Trump’s name in the prayers as president even while/if you work against his policies, ignorance, bigotry, misogyny and greed? here you go:

You have heard that it was said, ‘You shall love your neighbor and hate your enemy.’ But I say to you, Love your enemies and pray for those who persecute you, so that you may be children of your Father in heaven; for he makes his sun rise on the evil and on the good, and sends rain on the righteous and on the unrighteous. For if you love those who love you, what reward do you have?

Notice that Matthew does not say, ‘pray for those who persecute you - but probably best to leave their names out to protect the innocent…’

Then Jesus said, “Father, forgive them; for they do not know what they are doing.”

Jesus even prayed for those who were literally actively killing him. And we share the same high calling.

We have been praying for Donald Trump by name at the Cathedral of the Incarnation since the first Sunday after Election Day, even as we offered pastoral care to those who were gravely concerned about his election and those who were elated. We have been praying for him by name even as we meet with local, state and federal leaders to discuss the needs of our people and our expectation of justice, equality and safety for all. We will continue to pray for Donald Trump by name through the conclusion of his term in office whenever the President of the United States appears in the regular cycle of our prayers.

The prayers of the people are the prayers of the Body of Christ in the world. That Body remembers that the world’s leaders are human persons with names - whose words, deeds and decisions are of great consequence for all of us (for good or ill).

So, please don’t be silly. If you would normally pray for the president by name - then pray for president Donald Trump by name. Donald Trump the person, the man, the child of God, needs your/our prayers. The “Office of the President” does not need your prayers - it’s not a person, it’s a social construction...and we can talk about political philosophy as well as religion and the social process another time. If you like, I suggest that you read or re-read Walter Wink's Naming the Powers. You'll be glad you did.

Wink has much to say about power, prayer, enemies and nonviolence. Consider this pearl of wisdom from Jesus and Nonviolence: “In the final analysis, then, love of enemies is trusting God for the miracle of divine forgiveness. If God can forgive, redeem, and transform me, I must also believe that God can work such wonders with anyone. Love of enemies is seeing one's oppressors through the prism of the Reign of God--not only as they now are but also as they can become: transformed by the power of God...We are summoned to pray for our enemies' transformation, and to respond to ill-treatment with a love that not only is godly but also, I am convinced, can only be found in God.” Wowsa! That's my kind of faith!

Now, as to the argument about the Inaugural Prayer Service at the National Cathedral…

I am not able to attend. I’ll be at the Women’s March on Washington with my family, friends, neighbors, clergy and others whose rights, dignity, safety and sanity are under threat from the specter of the Trump administration. You can bet that my community and I will be praying for Donald Trump by name not only January 20th and 21st, but going forward as we work against any harm he would cause us or our fellow human beings. That’s called resistance. Leaving his name off the prayer list is called denial. I’ve tried that before and it doesn't work.

Yours in Peace and Love,

Dean of the Cathedral