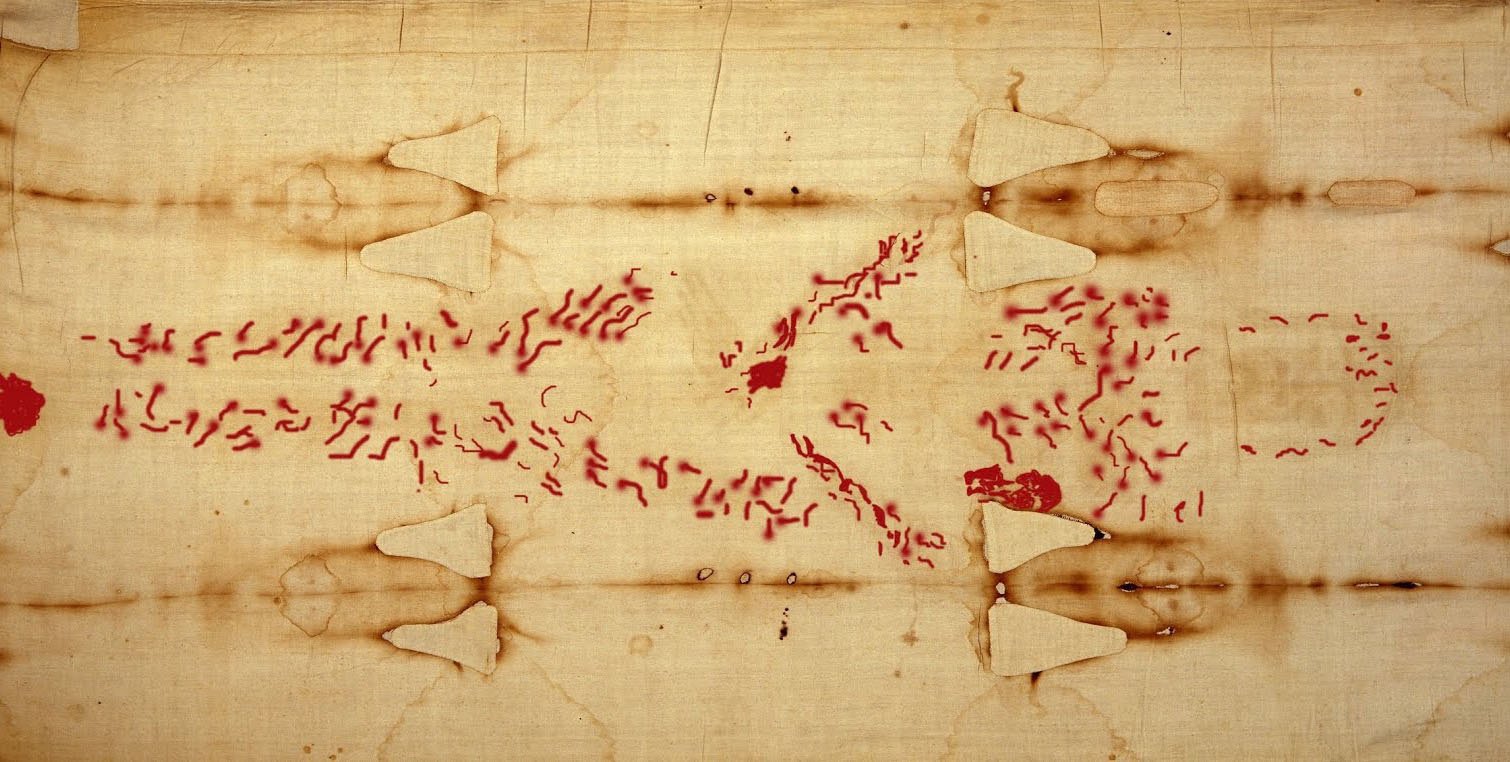 This reflection comes to us from Cathedral member Devin McKay:

My first half decade as a Christian concludes on April 7, 2017- the day I consider my real birthday – the day of my baptism at the Cathedral of the Incarnation, at the Easter Vigil in 2012.

Truthfully, I knew nothing that day. A newborn being baptized into death into life. (Despite Rob Picken’s faithful and consistent efforts in teaching and explaining Christianity, I really had no clue what all of it meant.) Now I do. I had to die into my old life as a non-practicing Jew with a decidedly Christian soul, in order to be born into my new life as a soul-fitting Christian (and a happy Episcopalian).

For the past five years, I have taken my journey seriously. I fell in love with Jesus even before I was baptized. I had a moment with Him one night in the darkened Cathedral during a labyrinth walk where I prayed for a way to relate to Him. He said “I am your teacher. I will teach you.” And so it was that I followed my teacher where He led. And then I began to soak up everything about Him whether fact, fiction or simply faith. What did He look like? How old was He when he was toilet trained? Where was He between the ages of twelve and thirty? I HAD TO KNOW.

And then, all of a sudden, none of it mattered. The Shroud of Turin told me nothing I needed to know. First century Palestine’s description was historically interesting but provided only a minimal framework for the “real” Jesus. It didn’t matter anymore. Did Jesus actually speak the words in the Gospels? Not important. My understanding was increasingly faith based and the Gospels were, at the very least, stories of my favorite super hero.

And so I journeyed on, crying a lot during my first year or so as each Sunday I pictured Him on the cross, dreading the burying of the Alleluias and the torturous pilgrimage to the crucifixion – never understanding that really, it was about Resurrection and not so much death on the cross. I adore Him and couldn’t bear the thought of Him dying on the cross for my sins. I would have rather died for His, although He didn’t have any.

Little by little, I began to “get it”. I read scripture, I read spiritual books, I studied and took some classes. I worshipped, and I became increasingly active in the life of the Cathedral. I visited Holy Cross monastery a few times a year on retreat. I got a spiritual director. And, I accumulated “Jesus” tattoos of crosses, Jesus fish, one of the Holy Spirit and even one of the Alpha and Omega book Jesus holds in the painting above the Cathedral’s altar. I love the rhythm of the liturgical year and each year, my relationship with God deepens through prayer and through community.

The most important thing that I have learned in the last five plus years, is that love is not a luxury but an entitlement. God is love. And it is as simple and as complex as that.

And so the journey will continue. The joy, the peace and the love. One God, for ever and ever.